In what some are calling “vaccine diplomacy,” China is offering its vaccines to dozens of poorer nations around the world. But concerns over safety and efficacy, as well as a dearth of publicly available data also means many are suspicious. (March 2)

You can license this story through AP Archive: http://www.aparchive.com/metadata/youtube/3c6f3ab0a47e4462936d1a3cbb1aa914 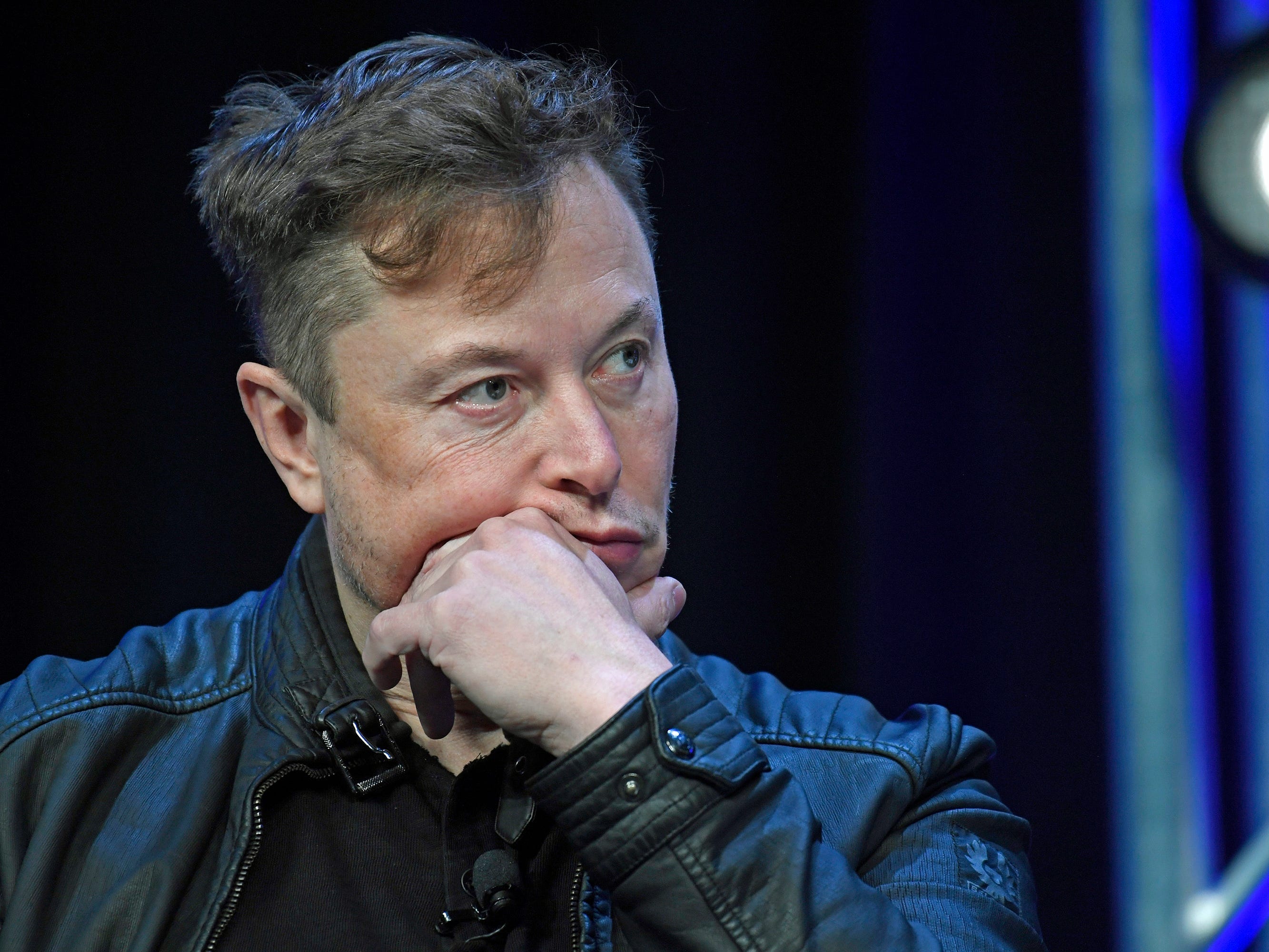 In SpaceX’s earliest days, its rocket engineers lived on a remote Pacific island, where they occasionally ran out of food.

On that island, called Omelek, the team was racing to build a launchpad and set up the company’s Falcon 1 rocket.

Journalist Eric Berger, who works as the space editor at Ars Technica, describes those early days of Elon Musk’s rocket company in his new book, Liftoff, which will be published Tuesday. Berger’s telling of SpaceX’s beginnings is packed with anecdotes that have never been previously reported – such as Elon Musk’s first encounter with a Pop-Tart, a rocket launch attempt thwarted by salty ocean spray, and an island mutiny staged by hungry workers in 2005. 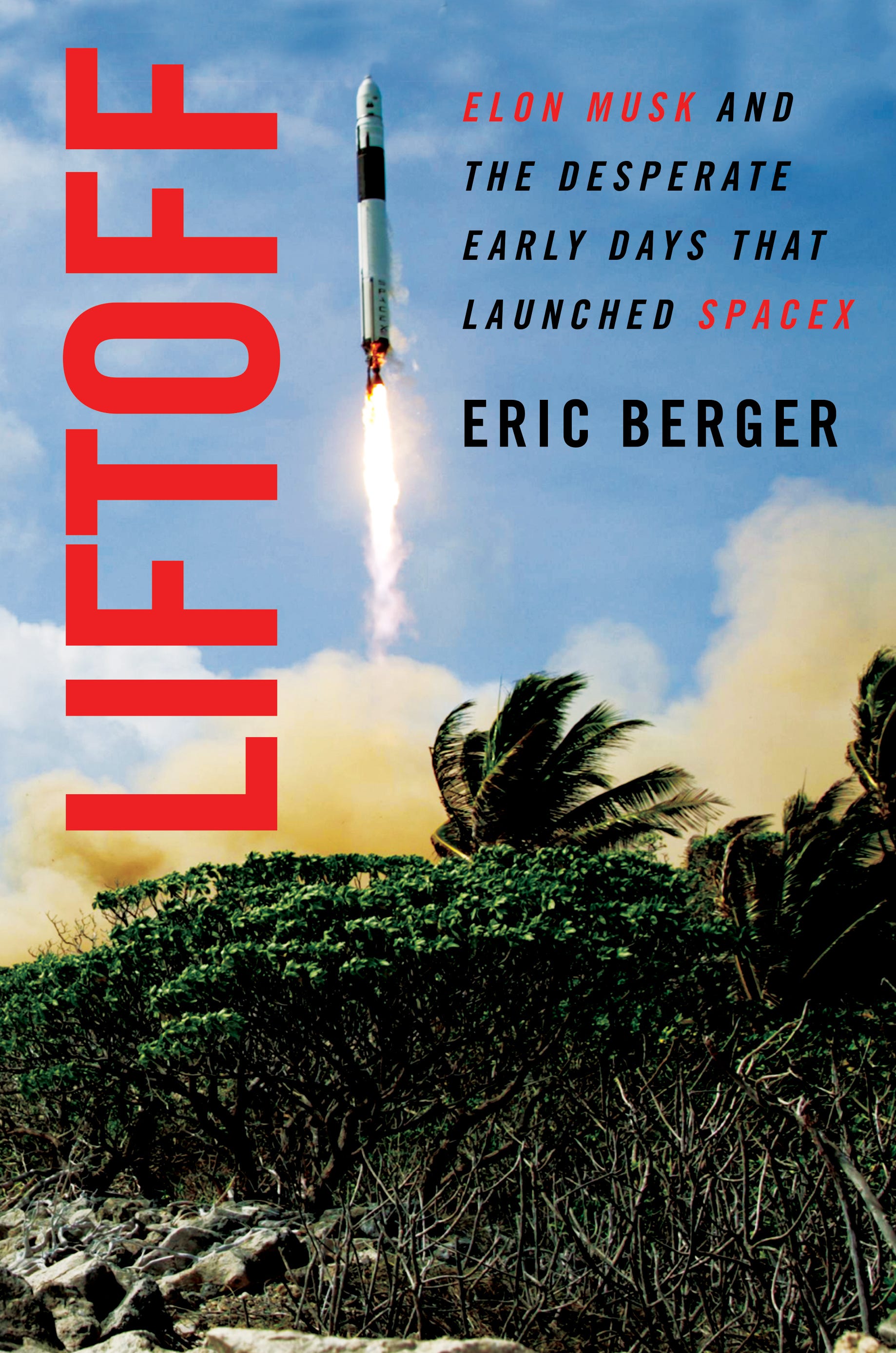 SpaceX engineers were living and working on Omelek, part of the Marshall Islands’ Kwajalein Atoll, because that’s the spot the company chose to escape the US Air Force. The Air Force had indefinitely delayed the company’s efforts to launch from California. But the US Army, which oversaw the atoll, was friendlier to SpaceX’s plans. Being close to the equator also made it easier to reach orbit.

However, during that first year on the island, Berger writes, “logistics were poor.” Supply deliveries were often delayed, and the workers sometimes went without food.

So one day in the fall of 2005, tensions boiled over into mutiny. The employees went on strike to force an emergency supply drop, and were eventually quelled with chicken wings and cigarettes.

‘We were just wild animals on the island, waiting for food’