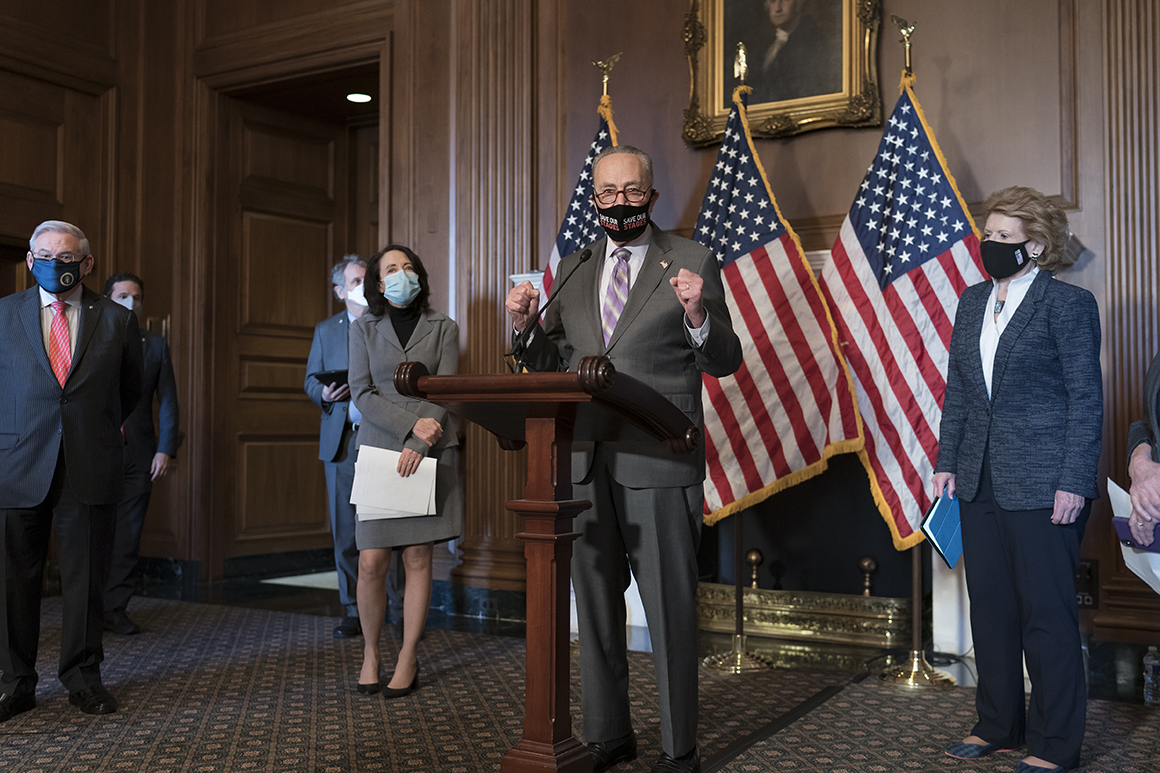 Former President Donald Trump faces his second impeachment trial in the Senate on Tuesday, after the House impeached him last month for inciting an insurrection at the Capitol that eventually left five people dead. Proceedings begin at 1 p.m. EST.

Trump is the first U.S. president to be impeached twice during their term, and the first president to face a trial while out of office. Trump’s lawyers say the trial is unconstitutional, and 45 Republican senators backed a measure declaring the impeachment trial unconstitutional because Trump is no longer in office.