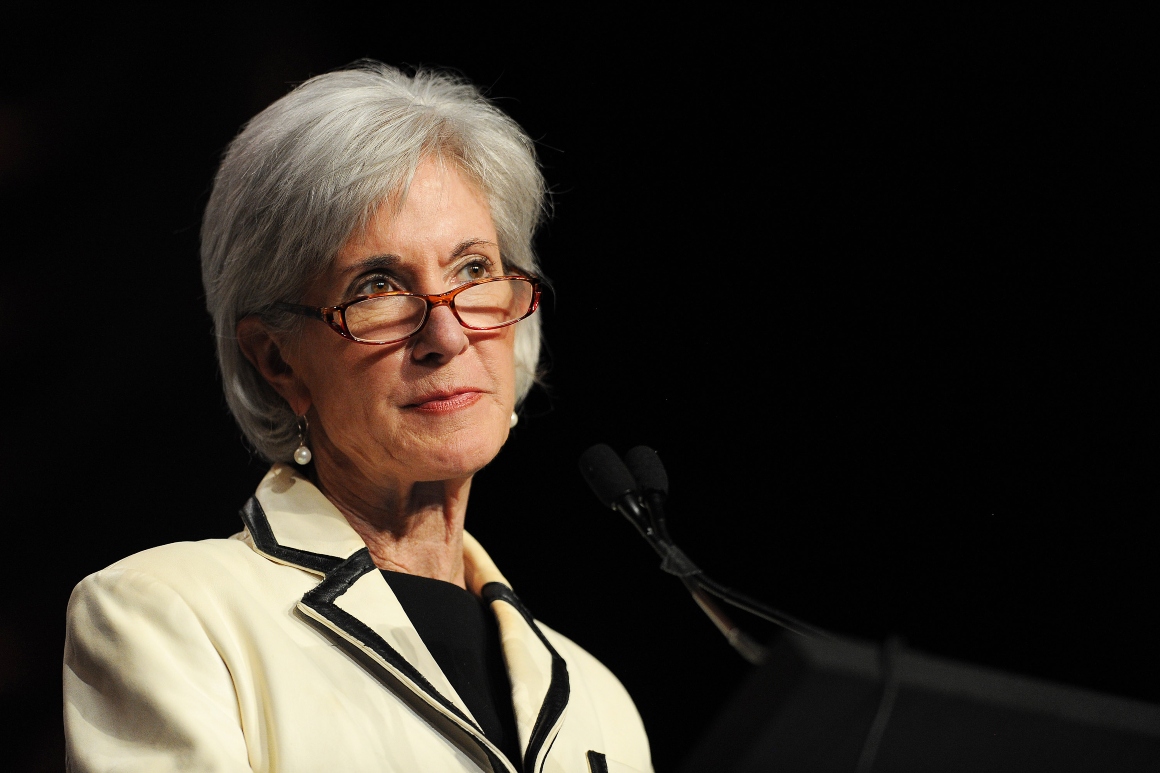 Effective Tuesday, Sebelius joins former House Speaker John Boehner, a Republican, atop the group’s board of directors, putting a bipartisan pair of political heavyweights in place at a time of heightened industry optimism that federal marijuana restrictions could be loosened.

“There is still really a federal framework that makes this growing industry very difficult to operate [in]. That is a considerable concern to me,” Sebelius said in an interview with POLITICO. “I think this is a moment of opportunity to really talk about some rational federal policy.”

Boehner raised eyebrows in 2018 when he joined the board of cannabis company Acreage Holdings, having been a staunch opponent of legalizing marijuana during his more than three decades on Capitol Hill. Acreage played a key role in starting the National Cannabis Roundtable, but has since dropped out of the organization.

Federal legalization: Sebelius joins the trade group as Democrats take total control of the federal government. However, the Democrats‘ thin majority in the Senate makes anything approaching full federal legalization unlikely anytime soon. Instead, piecemeal legislation, such as a proposal to make it easier for marijuana companies to access banking services, are more likely to gain traction.

A new national advocacy group, the U.S. Cannabis Council, was announced on Monday, as first reported by POLITICO. That coalition includes some of the world’s biggest cannabis companies, including Curaleaf, and Canopy Growth Corp.

The national landscape: Fifteen states — accounting for more than one third of all Americans — have passed full marijuana legalization. Another 21 states have legalized medical marijuana. Virginia, New York, New Mexico and Connecticut are among the states that could back recreational sales this year. Legalization has spread across the country even though the federal government continues to classify marijuana as a highly addictive, illegal drug with no medical value.

“States are often the incubators of innovation,” Sebelius said. “That has occurred now in vast areas of the country. I don’t see this necessarily as a Democratic or a Republican issue. … Voters across the country have indicated a willingness and an interest in moving to a new stage with cannabis.”

What’s happening in Kansas: Sebelius’ home state of Kansas is among just three states that have no legal cannabis. Democratic Gov. Laura Kelly has proposed legalizing medical marijuana and using the tax revenues to pay for Obamacare’s Medicaid expansion.