A former doctor at a Veteran Affairs hospital in West Virginia was sentenced to 25 years in federal prison Monday for molesting several male patients, including two who were immobilized during the abuse. Jonathan Yates, 52, admitted rubbing the genitals of two veterans and digitally penetrating the rectum of a third victim “under the guise of legitimate medicine” while “in fact he acted without a legitimate medical purpose,” according to plea documents cited by the Justice Department. 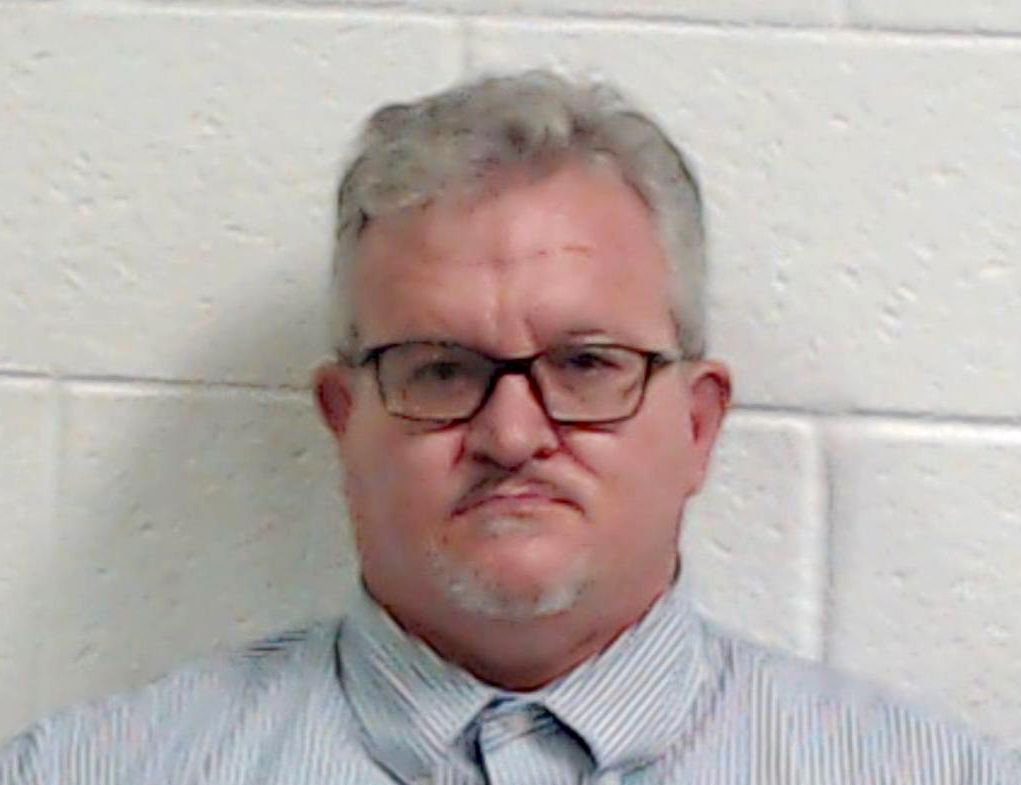 The post New York Daily News: Disgraced VA doctor who immobilized patients so he could molest them gets 25 years in prison first appeared on The Brooklyn News.