A long-awaited trial was finally underway Monday for the man accused of storming into a Paris-bound train with an arsenal of weapons five years ago, when three American heroes helped tackle and restrain him in a dramatic scene that was turned into a Hollywood movie. The ISIS operative, Ayoub El Khazzani, appeared at the special anti-terror court in Paris for the first day of what is expected to be a month-long, highly publicized trial. If convicted, he could face a maximum sentence of life in prison. 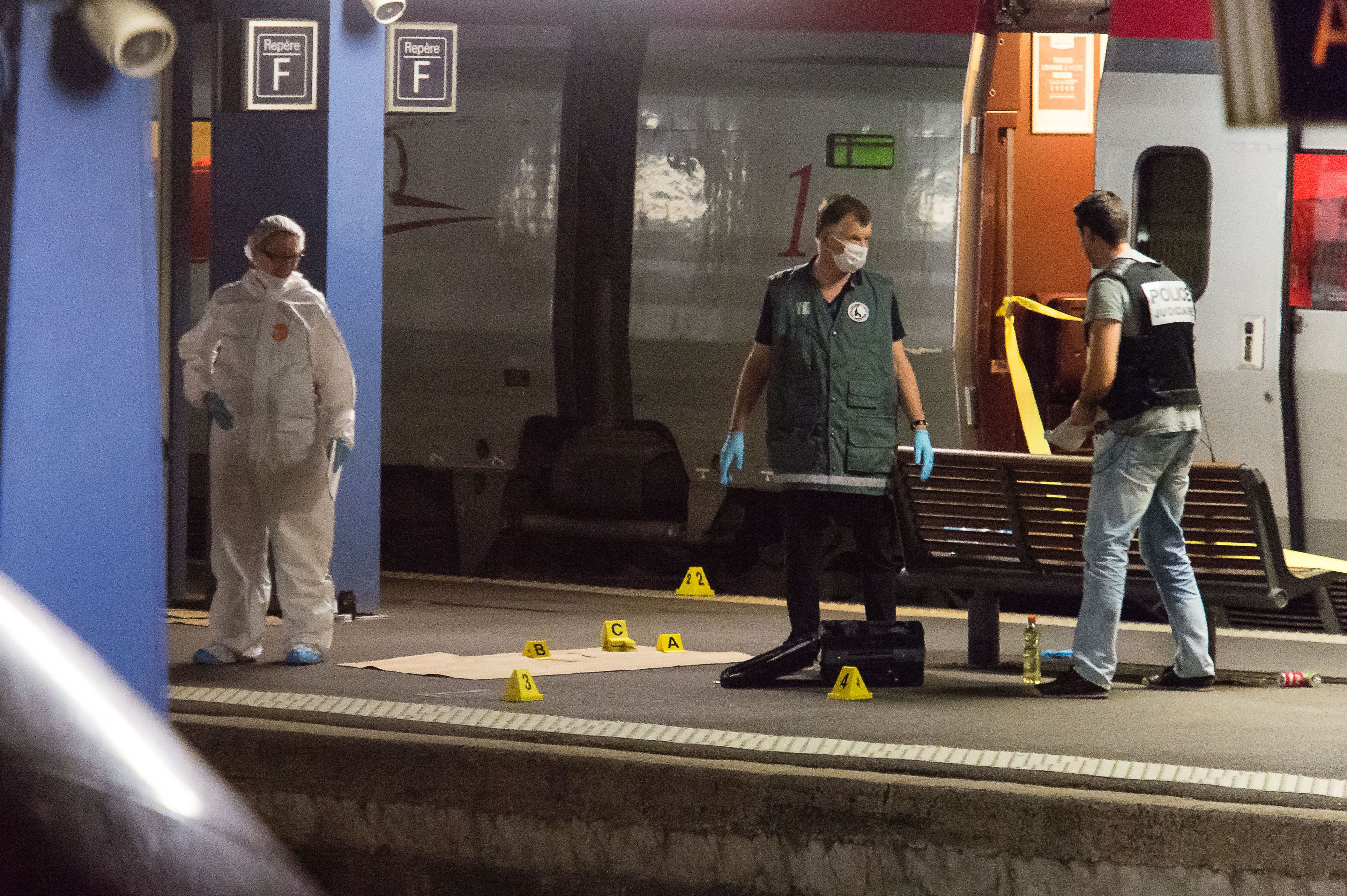