Flaviane Carvalho, who works at a popular family-owned restaurant in Orlando, wrote a note that said, “Do you need help,” and secretly held it up while standing in a spot where only the child could see her. The 11-year-old initially hesitated but eventually signaled yes, prompting her to call the police.The brave server is now being credited with saving the life of a boy who police said was being tortured, beaten, handcuffed and even hung upside down from a door as a sickening form of punishment. 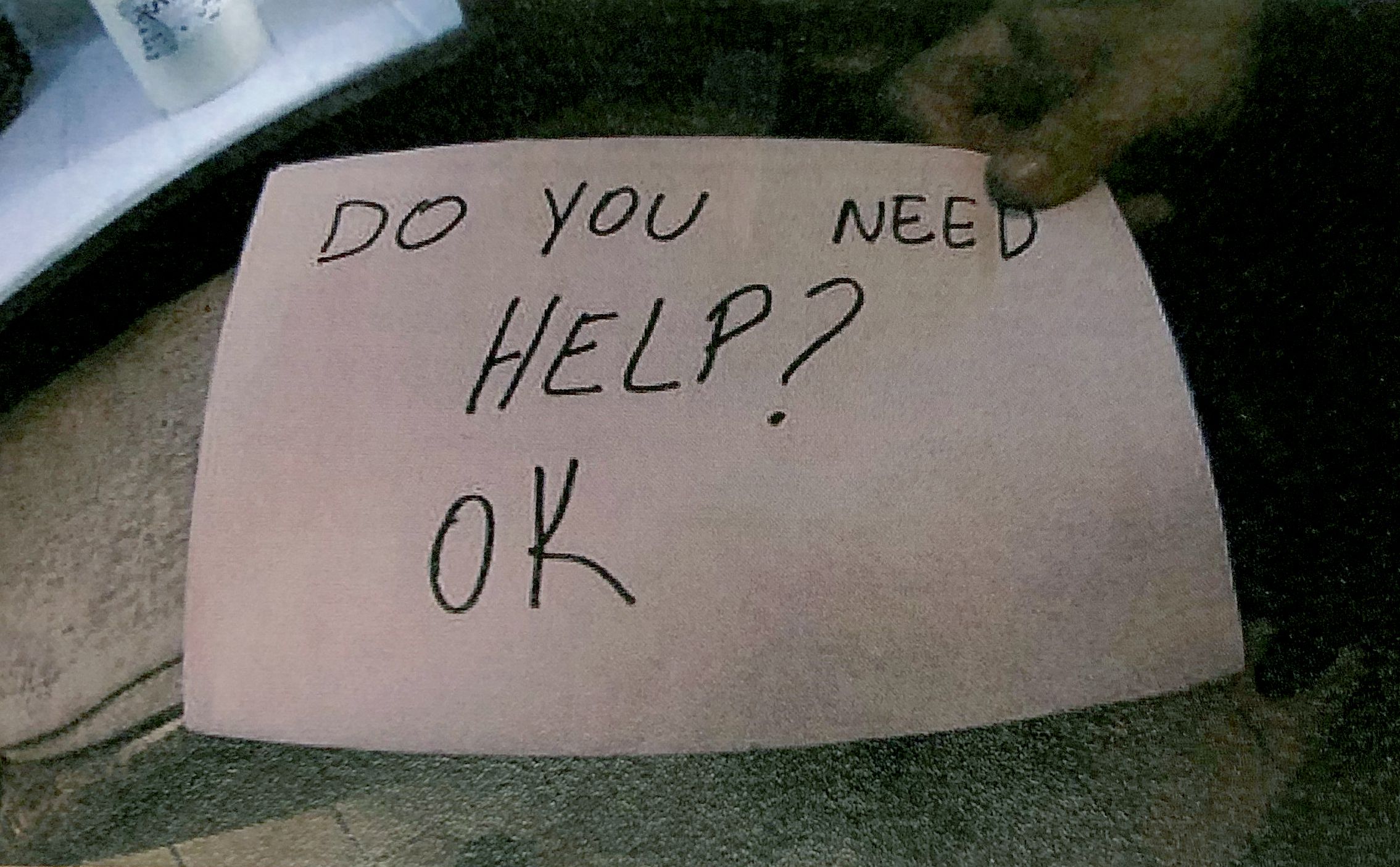