Authorities in central Georgia are investigating the shooting death of a teenage girl whose body was found in a cemetery on Sunday. The 17-year-old was killed with at least with one gunshot, but her body has been taken to a state crime lab for further investigation, the Lamar County Sheriff’s Office said in a statement. 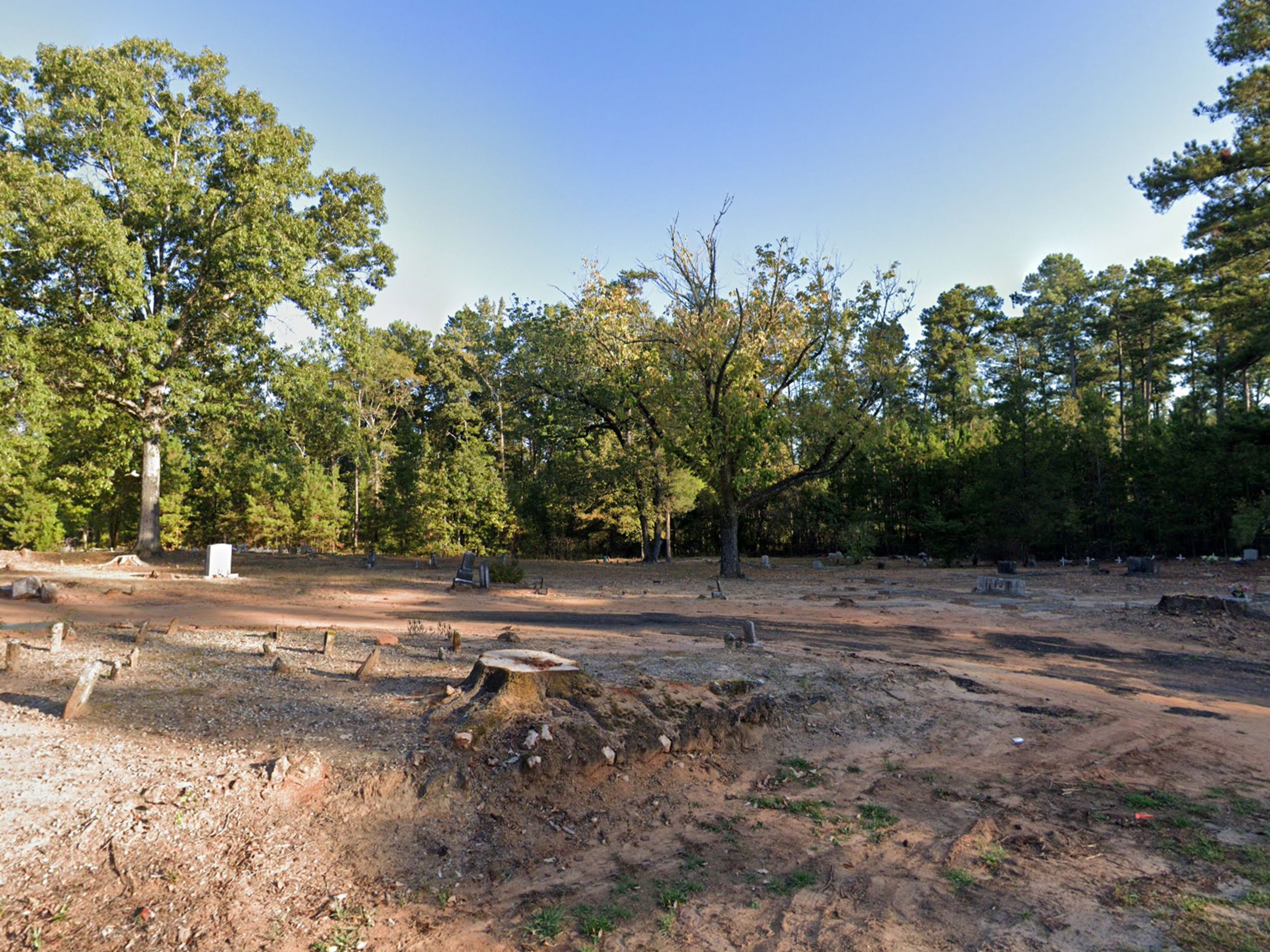