Listen to this article
Mike Nova 2 · World News and Music from The Brooklyn Radio – bklynradio.com – January 2021

A team of WHO experts investigating the origins of the coronavirus toured a propaganda exhibition celebrating China’s recovery from the pandemic in Wuhan on Saturday, after a meeting at the hospital that treated the first confirmed Covid-19 cases over a year ago. 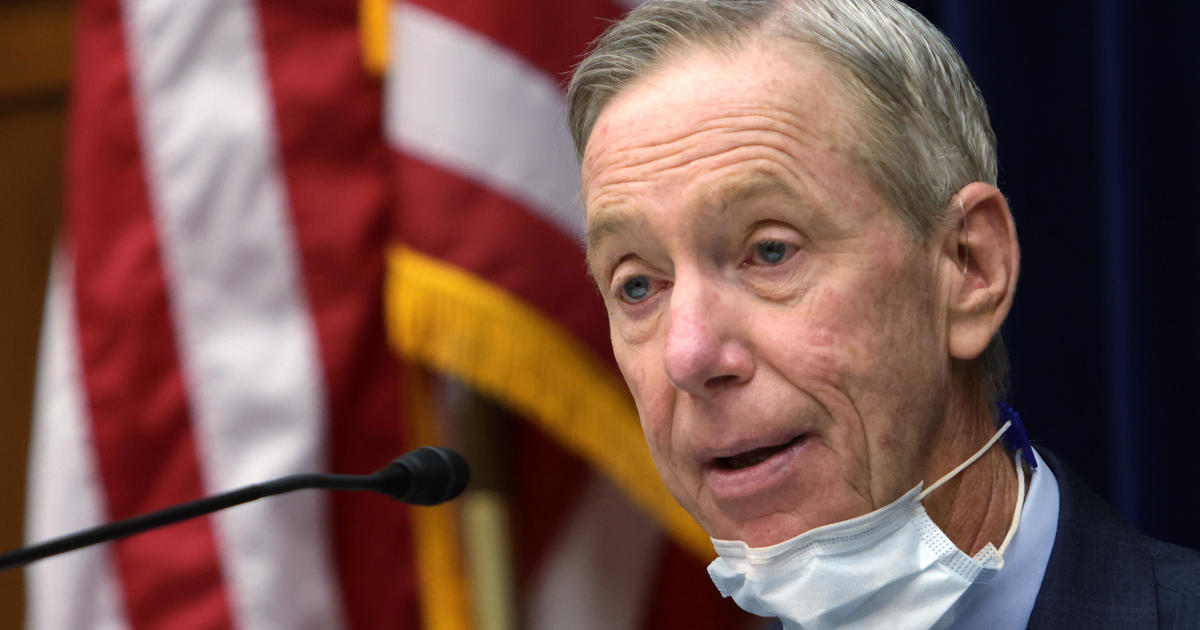 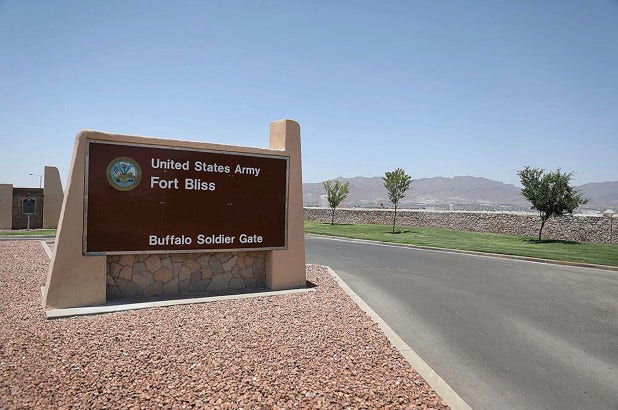 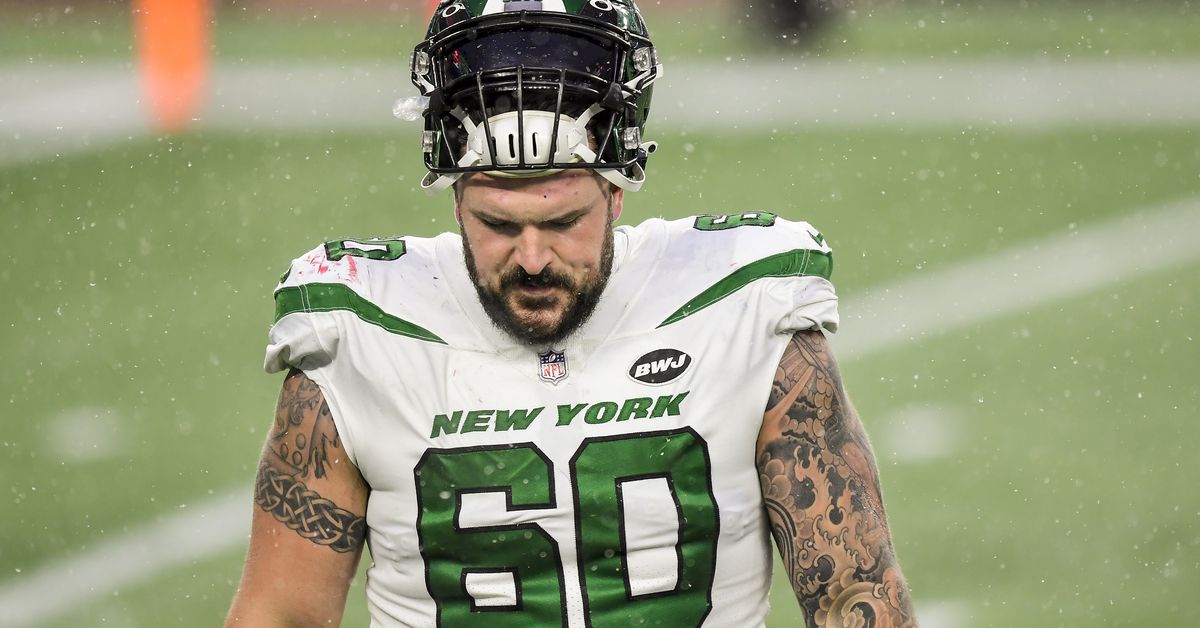 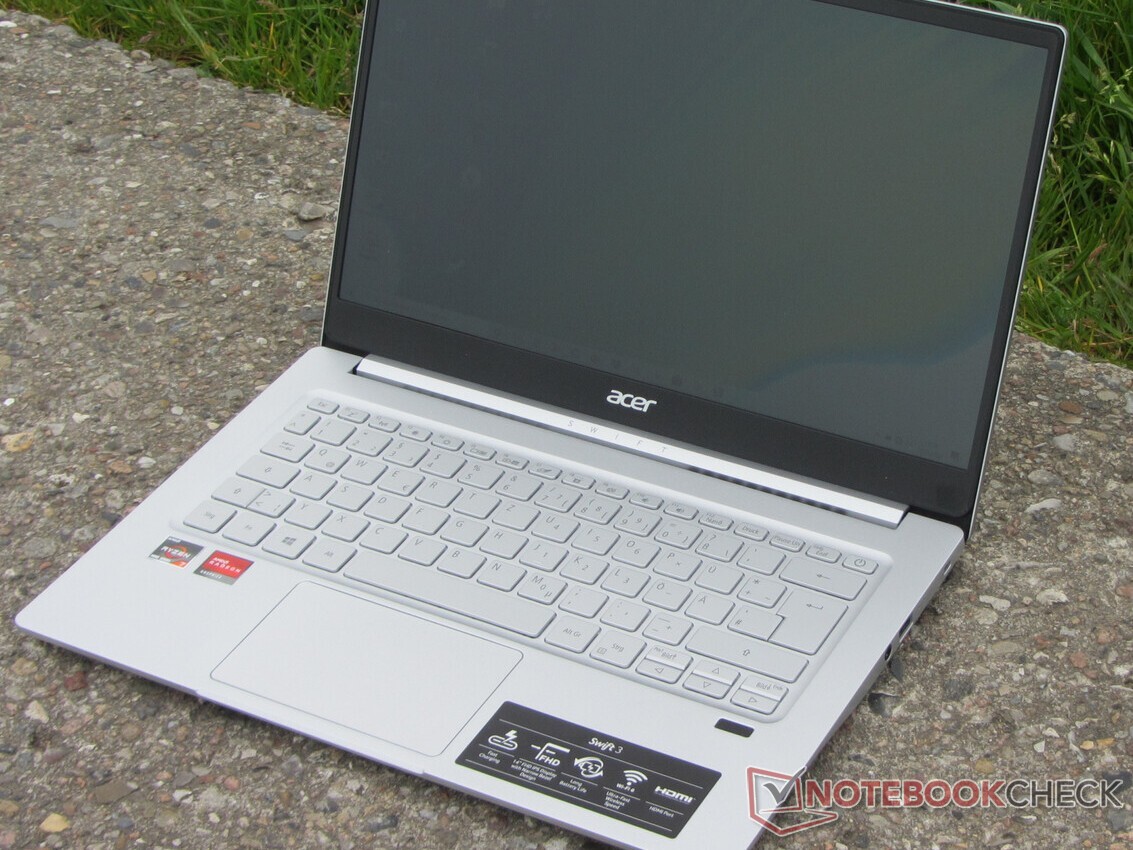 Earlier this week, it appeared that the German government would be taking a page out of the American playbook by letting top regulators walk while scapegoating a mid-level employee for responsibility in the Wirecard scandal, the biggest accounting fraud in German history.

One day after BaFin (in English: the Federal Financial Supervisory Authority) suspended an employee and filed a criminal complaint against him. On Friday evening (Frankfurt Time), BaFin is taking things one step further on orders from Olaf Scholz, Angela Merkel’s finance minister.

Scholz has sacked BaFin chief Felix Hufeld, the head of the financial watchdog, amid a torrent of criticism that Hufeld deliberately ignored warnings about fraud at Wirecard from myriad sources, choosing instead to angrily pursue both journalists and short-sellers (the agency sued two FT reporters while briefly prohibiting short-selling in the company’s shares). The investigation into the FT reporters wasn’t brought to a close until two months after two months after Wirecard’s bankruptcy filing. 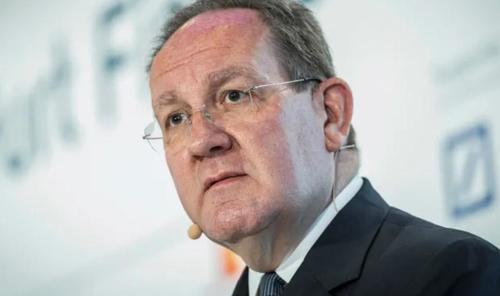 Recent evidence has also emerged putting a spotlight on shady insider trades executed at another German regulator responsible for overseeing audit firms that operate within the country.

Gerhard Schick, head of consumer lobby group Finance Watch Germany, on Thursday called for the dismissal of both Hufeld and Roegele, adding that the watchdog waited until immense public pressure had built up before it cracked down.

Wirecard shares collapsed seven months ago after KPMG published a special audit confirming that a $2BN hole had been blown by its balance sheet, as executives for the company – one of whom is believed to be an FSB spy – reportedly made up 2/3rds of Wirecard’s business. It has also been shown that much of the missing money had been looted by executives in the week or so before the KPMG report was published.

Media reports claimed that Hufeld had discussed with Scholz the possibility that Wirecard may have been the victim of an elaborate plot organized by nefarious short sellers. But in the end, Hufeld couldn’t substantiate any of this, and after a brief “conversation” with Scholz on Friday, the former BaFin had agreed to go quietly.

Hufeld is finally leaving seven month after Wirecard collapsed amid what has been branded as the worst accounting fraud in post-war German history. In a statement, Scholz acknowledged that Wirecard had taught Germany a bitter lesson: the fact that its financial regulation “needs to be reorganized”. And this is only something that can be handled with change at the top.

First it was Scotland’s fishing industry.
Now the UK’s animal producers and meat processors are complaining about the effect Brexit is having on their livelihoods.
Whole containers of fresh meat have been left to rot in ports as exporters struggle with new border bureaucracy.
Al Jazeera’s Rory Challands reports from Yorkshire.
– Subscribe to our channel: http://aje.io/AJSubscribe
– Follow us on Twitter: https://twitter.com/AJEnglish
– Find us on Facebook: https://www.facebook.com/aljazeera
– Check our website: https://www.aljazeera.com/
#AlJazeeraEnglish #UK #MeatProducers

Sudan’s deteriorating economy has sparked protests in its capital and other states.
The crisis has already led to the overthrow of one government in 2019; but after nearly 18 months under a new administration, there is no sign of relief, as Al Jazeera’s Hiba Morgan reports from Khartoum.
– Subscribe to our channel: http://aje.io/AJSubscribe
– Follow us on Twitter: https://twitter.com/AJEnglish
– Find us on Facebook: https://www.facebook.com/aljazeera
– Check our website: https://www.aljazeera.com/
#AlJazeeraEnglish #Sudan #Economy

The post The News And Times: News – 10:52 AM 1/30/2021 | WHO investigators visit second Wuhan hospital that treated Covid-19 cases first appeared on The Brooklyn News.