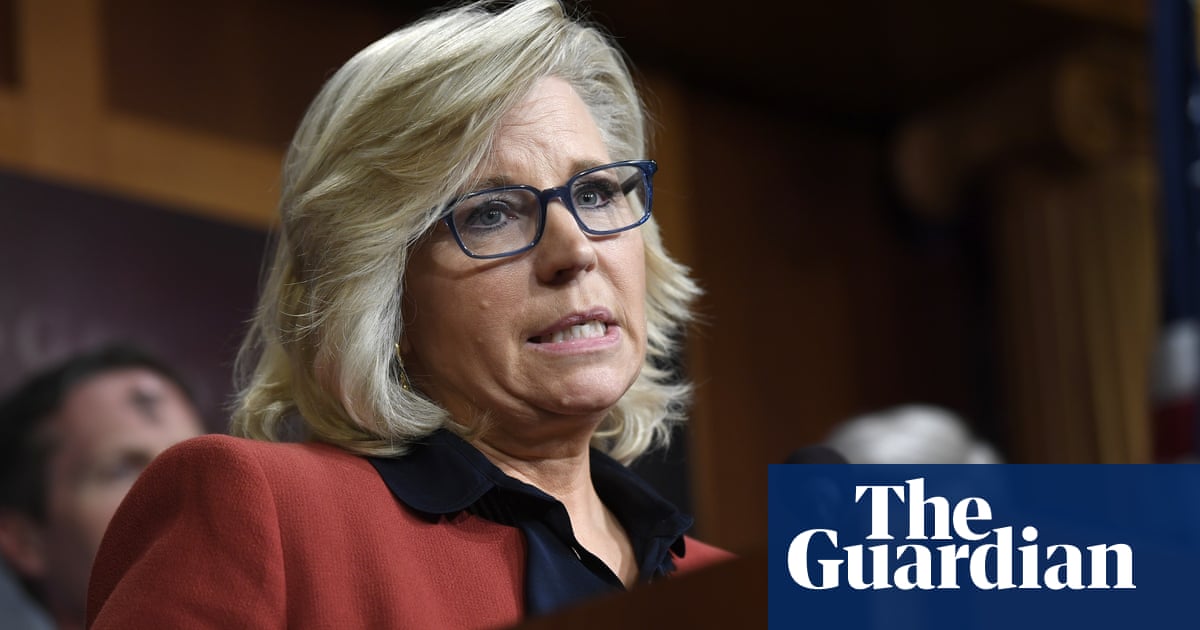 Cheney, the third ranking member of the House Republican leadership, was censured in a vote Saturday by her state’s Republican party

Liz Cheney, the third-highest-ranking Republican leader in the House, was censured by the Wyoming Republican party on Saturday for voting to impeach Donald Trump for his role in the 6 January riot at the US Capitol.

The overwhelming censure vote was the latest blowback for Cheney for joining nine Republican representatives and all Democrats in the US House in the 13 January impeachment vote.