Listen to this article
Embattled Brooklyn Assemblywoman Mathylde Frontus has pulled ahead of her Republican rival — an apparent supporter of the QAnon conspiracy theory — after mail-in votes were counted in her district, according to sources. The first-term Dem had trailed GOP challenger Mark Szuszkiewicz by 2,822 votes in the machine count on election night — 17,852 to… 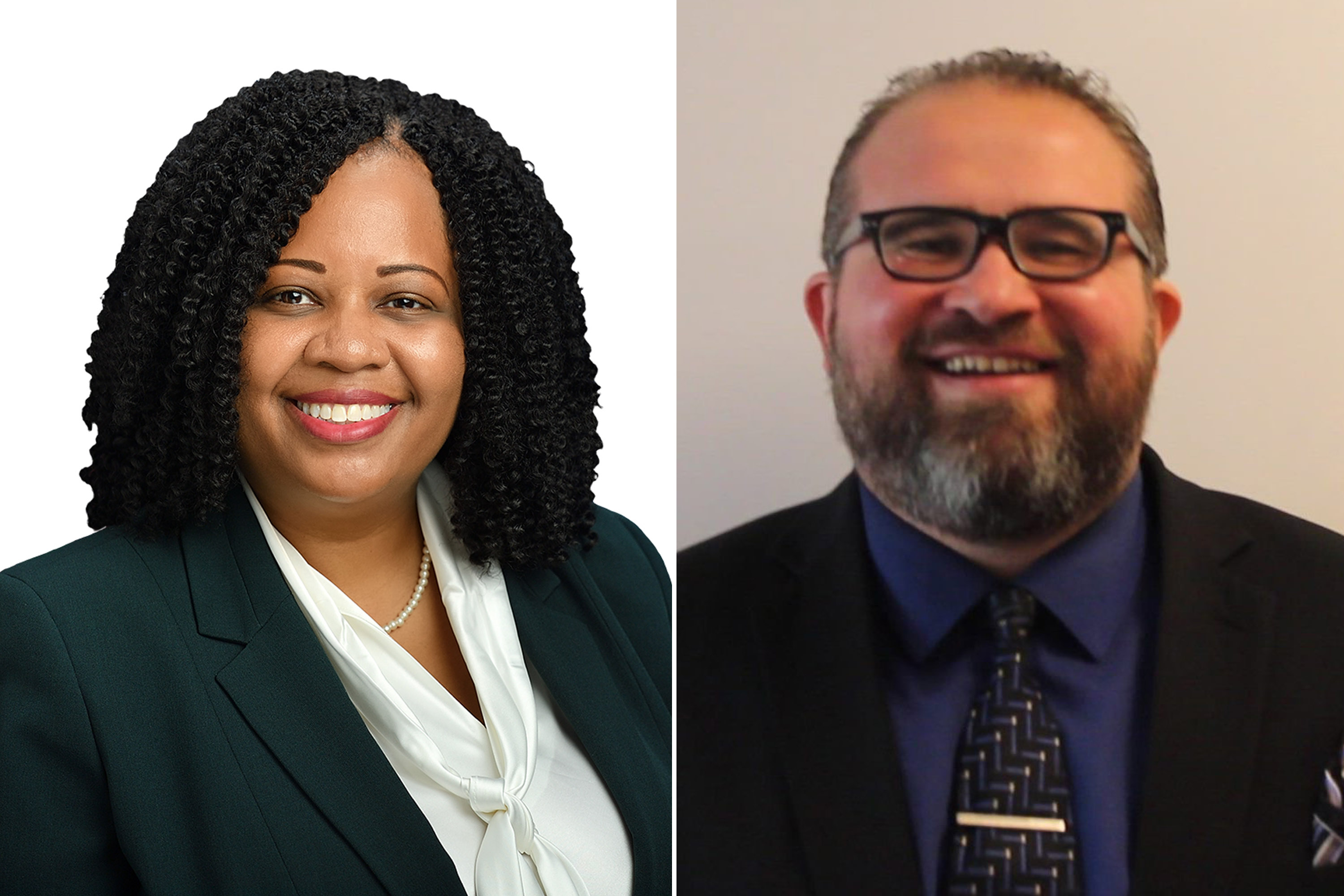