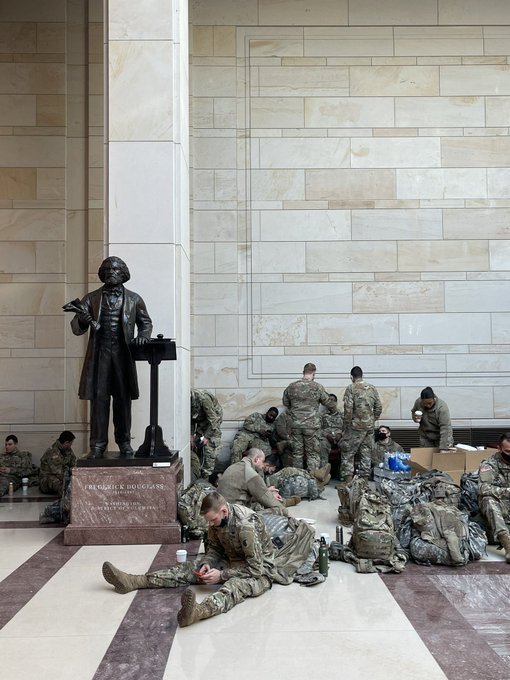 WHO team arrives in Wuhan to investigate COVID-19 pandemic origins

Hannity urges McConnell to reject impeachment ‘madness’ in Senate: ‘You should know better’

CAPITOL RIOT: Republicans turn on Trump ahead of impeachment

QAnon reshaped Trump’s party and radicalized believers. The Capitol siege may just be the start.

FBI Warns Nation’s Police Chiefs: You Must Be Ready for Inauguration Violence

Opinion: Why Israel was the perfect test case for vaccines

Israel posts over 9,000 new daily virus cases for 3rd day in a row

WHO team arrives in Wuhan to investigate coronavirus pandemic origins